The 2019/20 DPC season end is only a few months ahead and we are presently working out the details for the final major spring outing.

This year the destination will be the spectacularly photogenic geographical region of Palouse, located largely in southeast Washington, but spilling into nearby Idaho and Oregon.  A major agricultural area, primarily producing wheat and legumes, it is characterized by gentle rolling hills covered in wheat fields.  The hills were formed over thousands of years from windblown dust and silt, originating in drier regions to the southwest.  In spring, these dunes of Palouse are lush shades of green when the wheat and barley are young;  and in the summer, they are dry shades of brown when harvest is near.

Examples of palouse photographs in the link below.
https://fineartamerica.com/art/photographs/palouse

There is varied accommodation in the area, but we, as a photo group, qualify for a 12%  discount on rooms at the Wheatland Best Western in Colfax City (centre of Palouse area)

Price for those above dates is currently $127.79(US) less 12% for a room with one king or two queens.  Best Western rewards program mayhave added savings.  Rates will rise as the hotel fills up (it is very popular with photographers).  Book early to ensure a room at the Best Western—be sure to mention our club’s name for the discount!

At the break on Wed. Feb.12 digital night, Dave and David will be asking
(1) Who is interested in going?
(2) Who can drive and how many passengers?
(3) Who plans to stay at the Best Western?

See you all Wednesday at digital night, 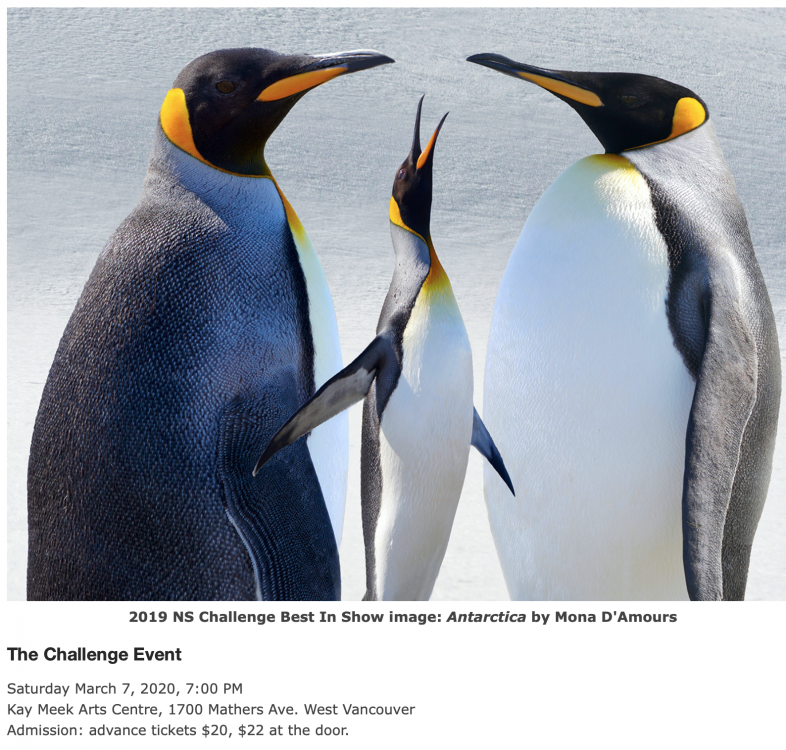 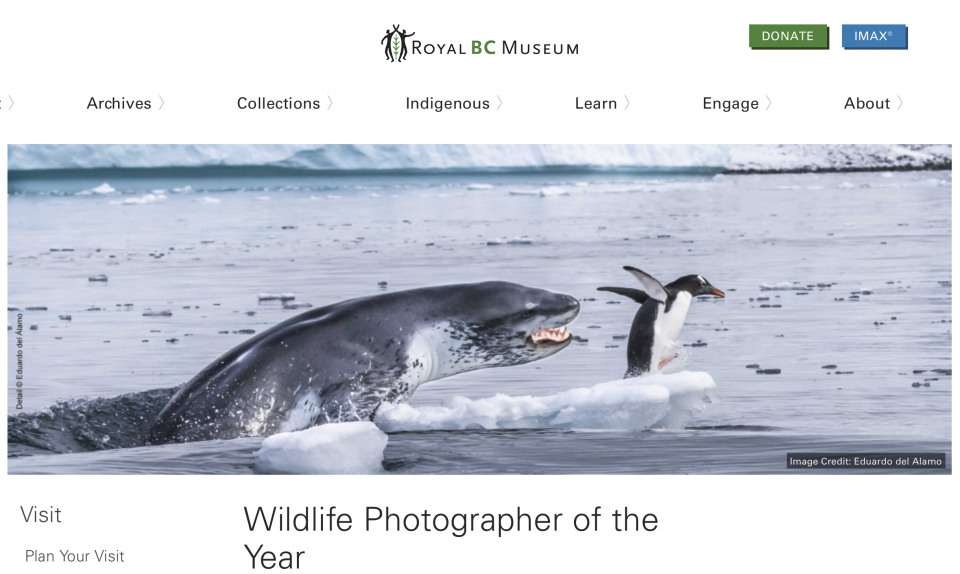 Royal BC Museum Outing – Wildlife Photographer of the Year 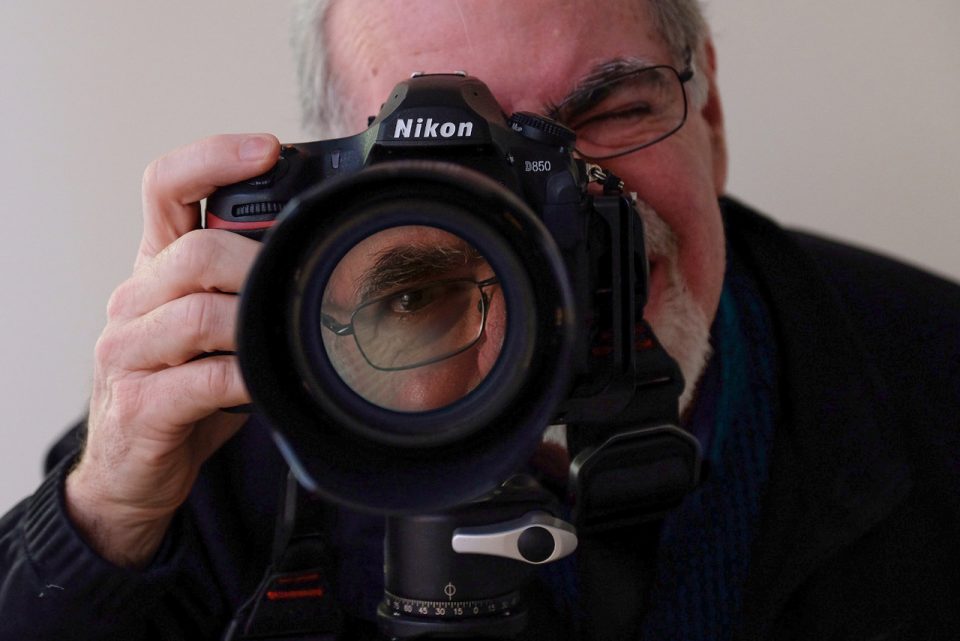