Hi everyone from David Egan and Dave Francis 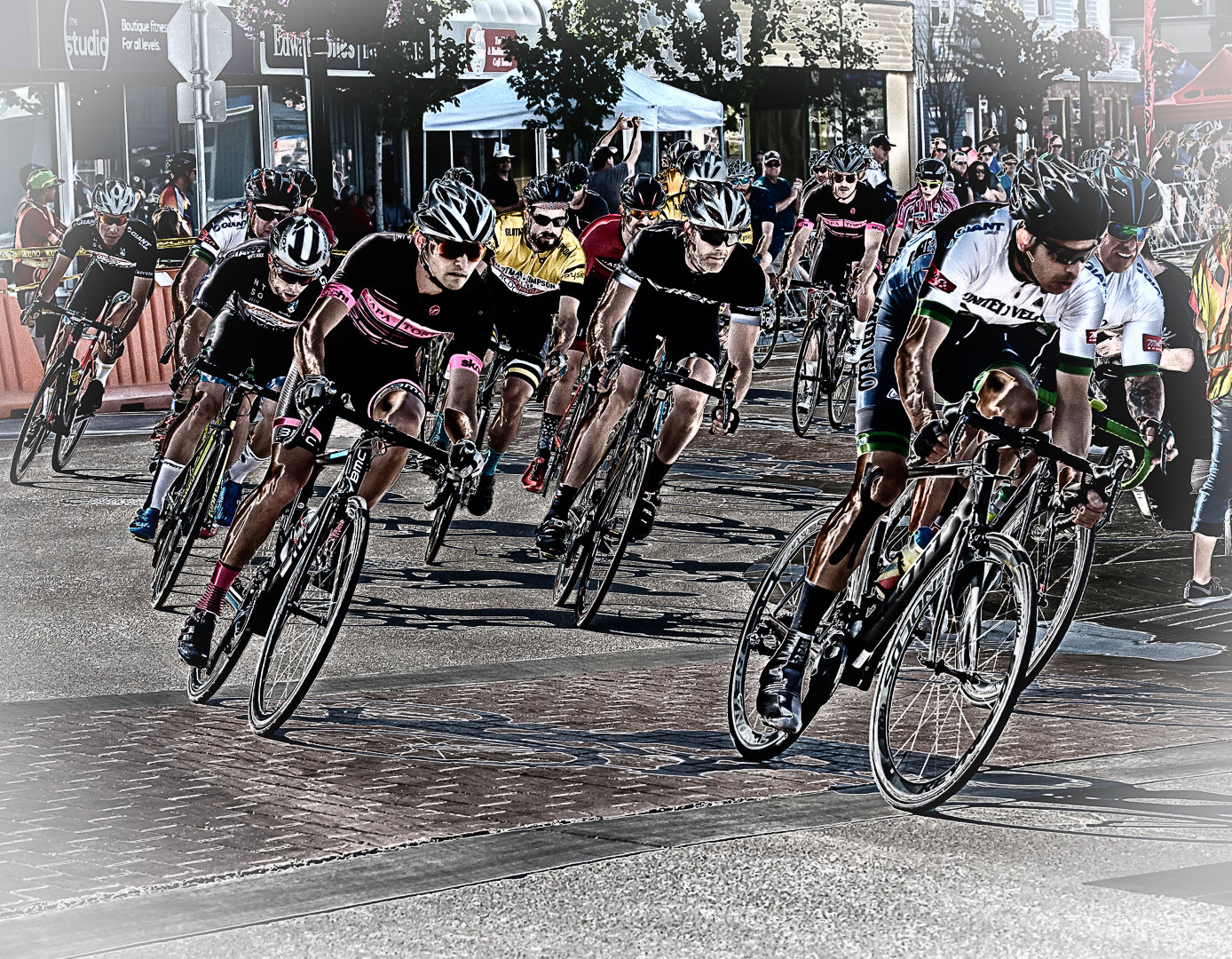 Our second outing of summer 2018 was the second leg of the Tour de Delta cycling triumverate—-the Ladner Criterium.  The evening was warm and clear with a slight breeze, but the light was favorable for freezing action or panning blur.  The large orange industrial plastic barricades at Chisholm and Delta were much appreciated by photogs and fans as a cohort of riders in the men’s pro race crashed in a heap late in the proceedings;  with two laps to go, they then carried on like the road warriors they were.In attendance from DPC were David and Holly Egan, Lien Ho, David Friederich, Ian Logie and Dave Francis.  Jack MacDonald and Greg Schurman were also sighted on their own or with family.  Included here are some images captured during the competition by club members. 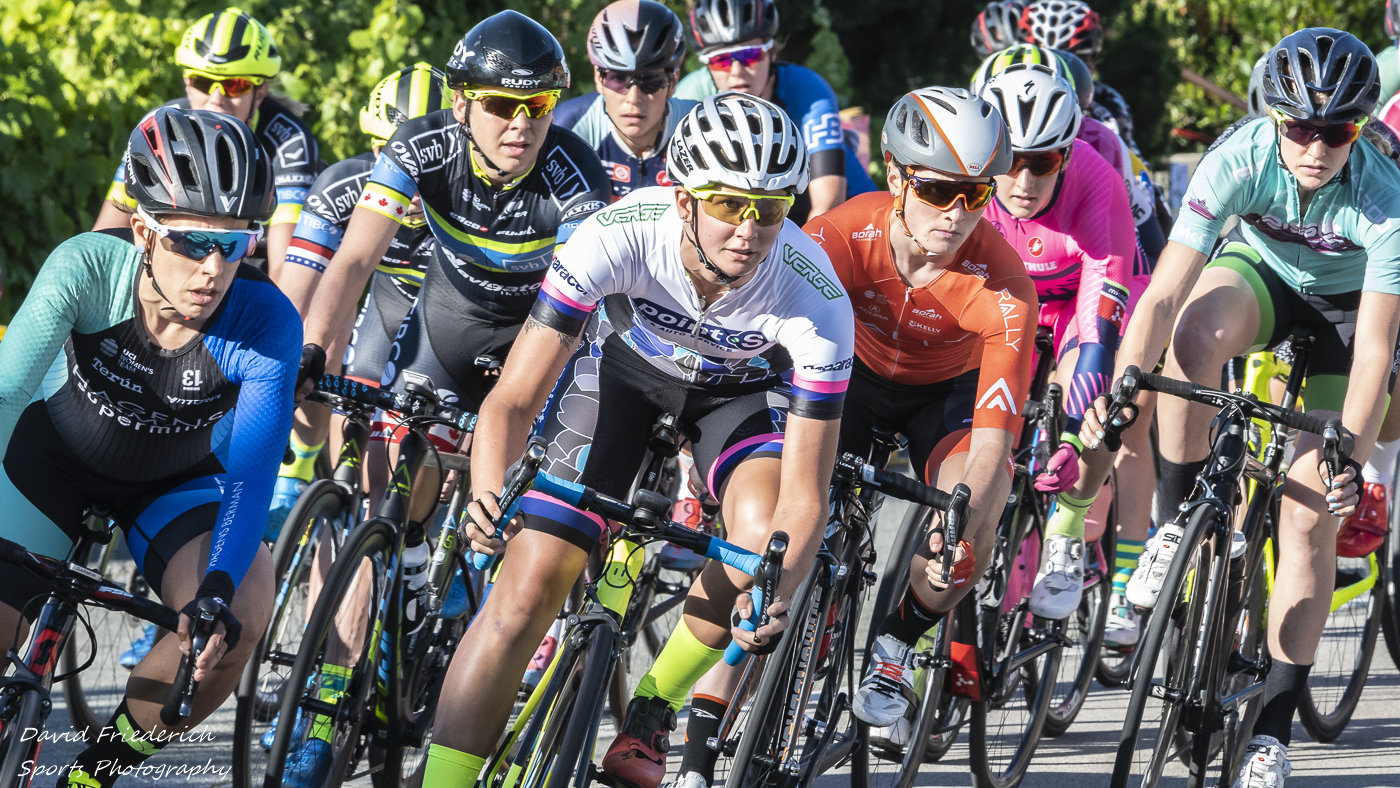 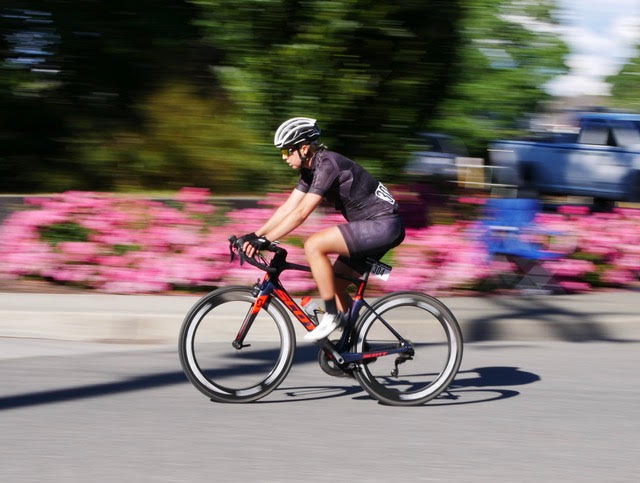 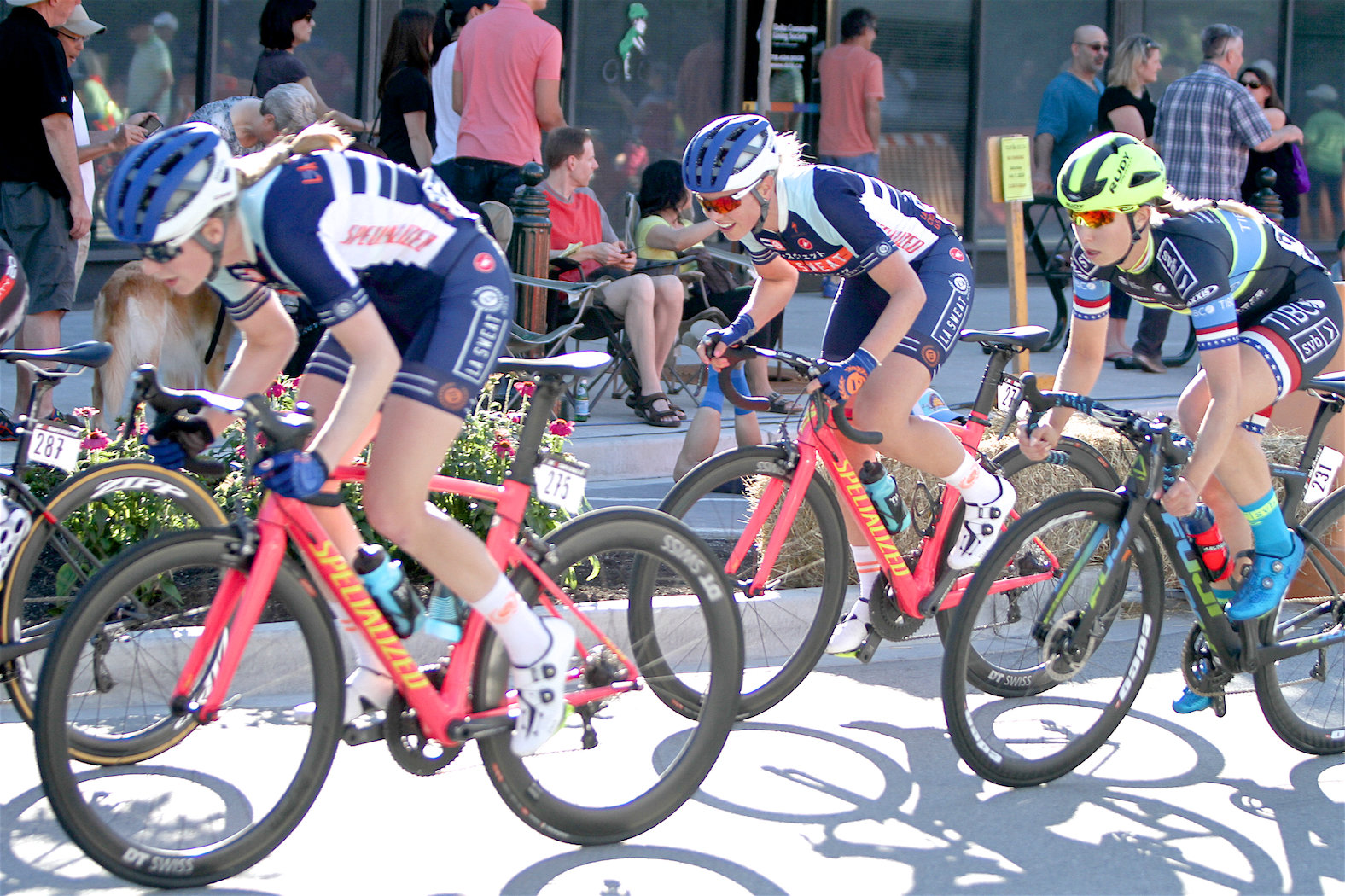 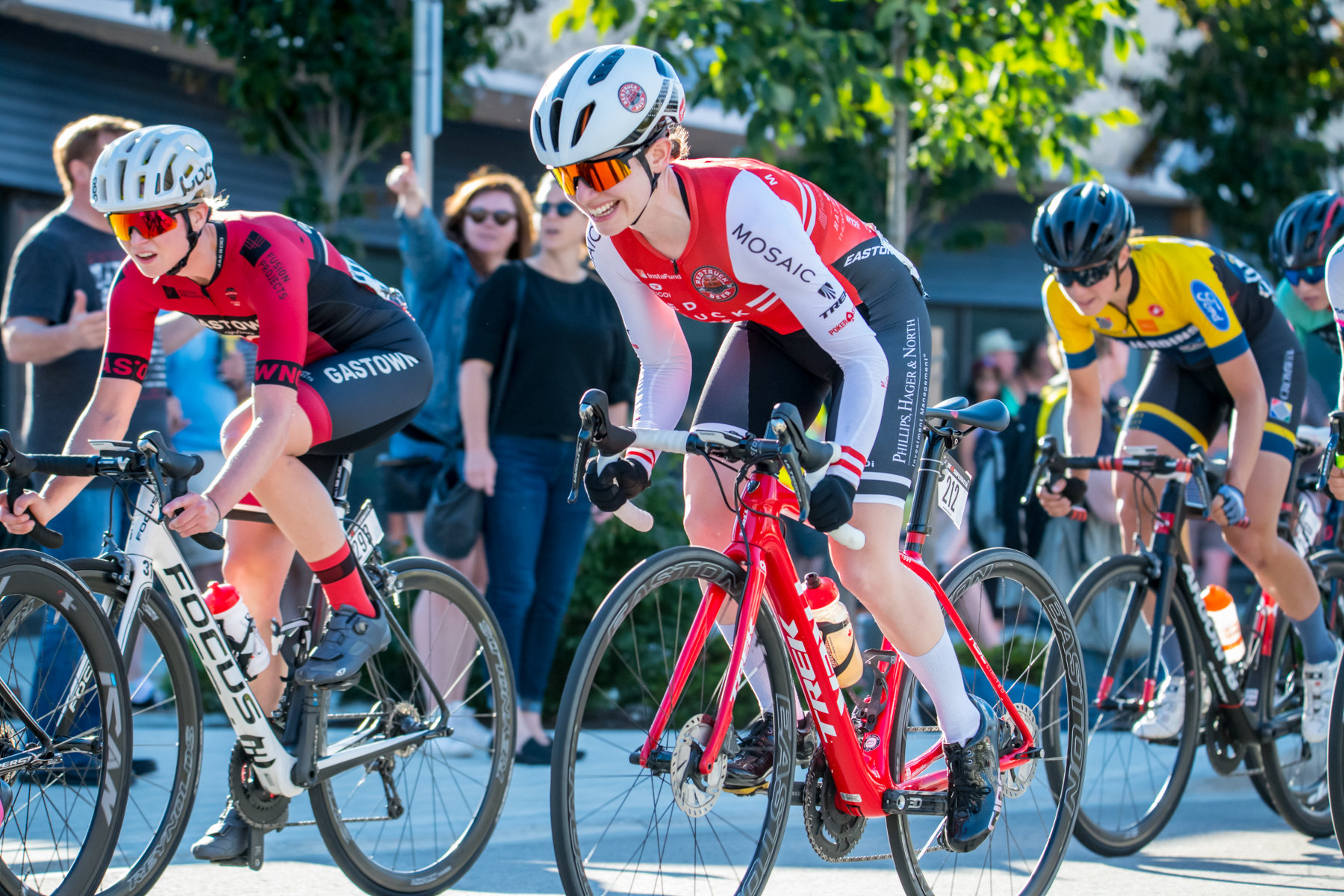 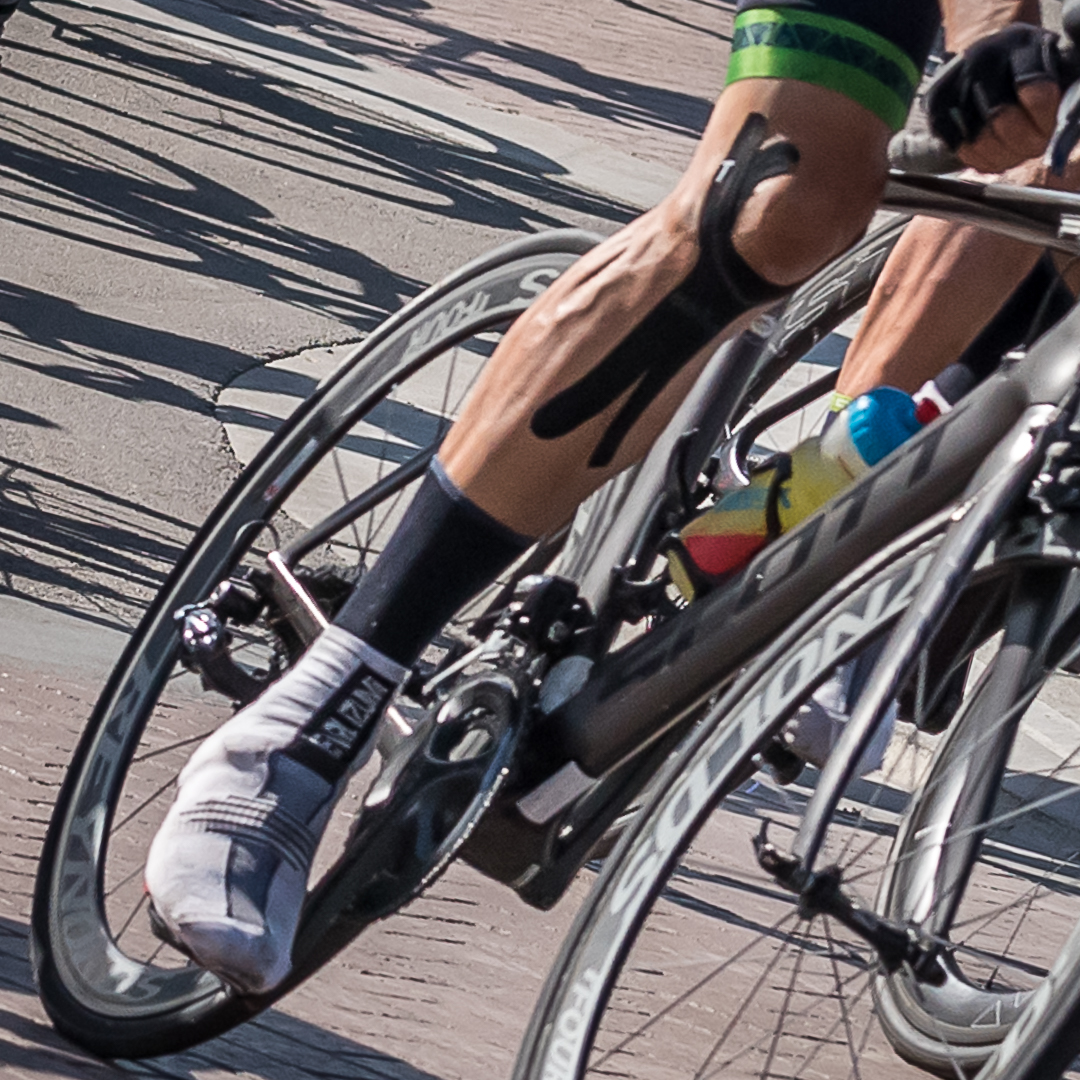 Details of our third outing will be forthcoming soon.  If you are camping this summer, remember the misty morning golden hour for some stunning and serene long exposures.See you all soon
David Egan
Dave Francis
DPC Outings Coordinatorsps tagged images from this message best viewed on laptop/computer 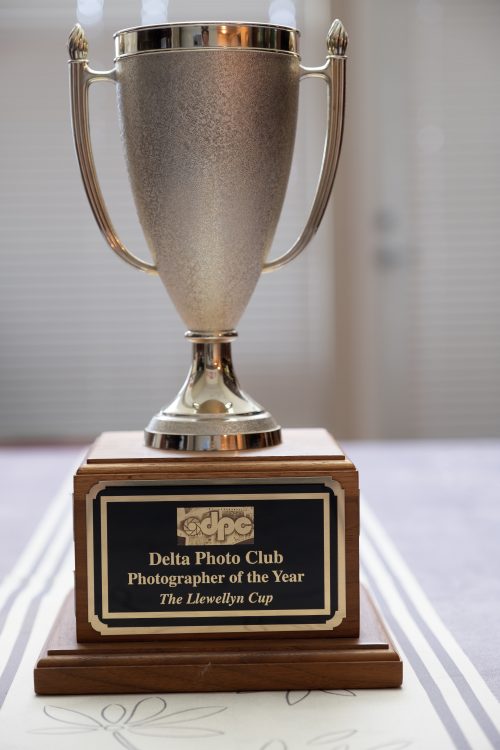 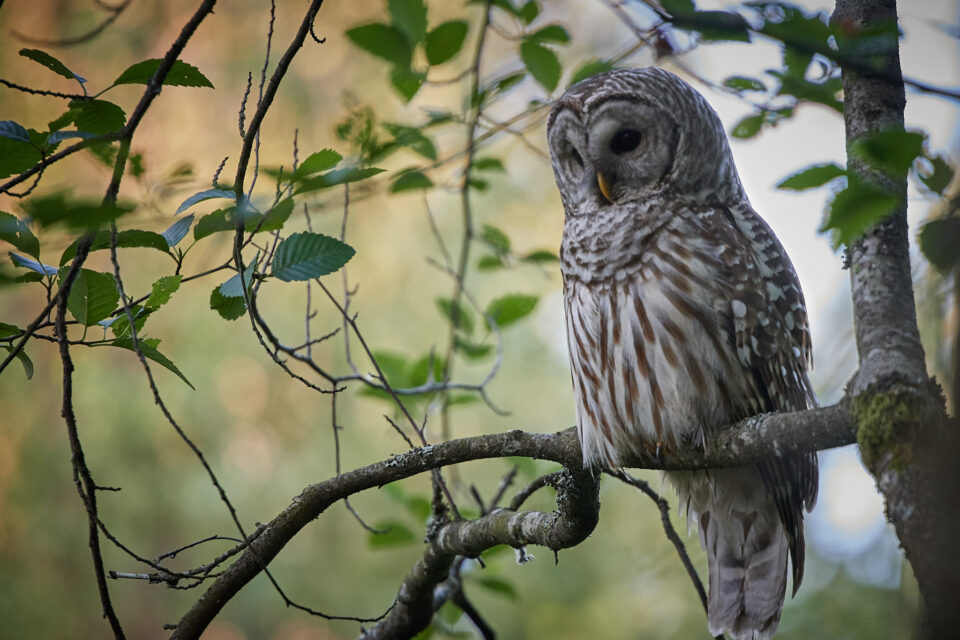 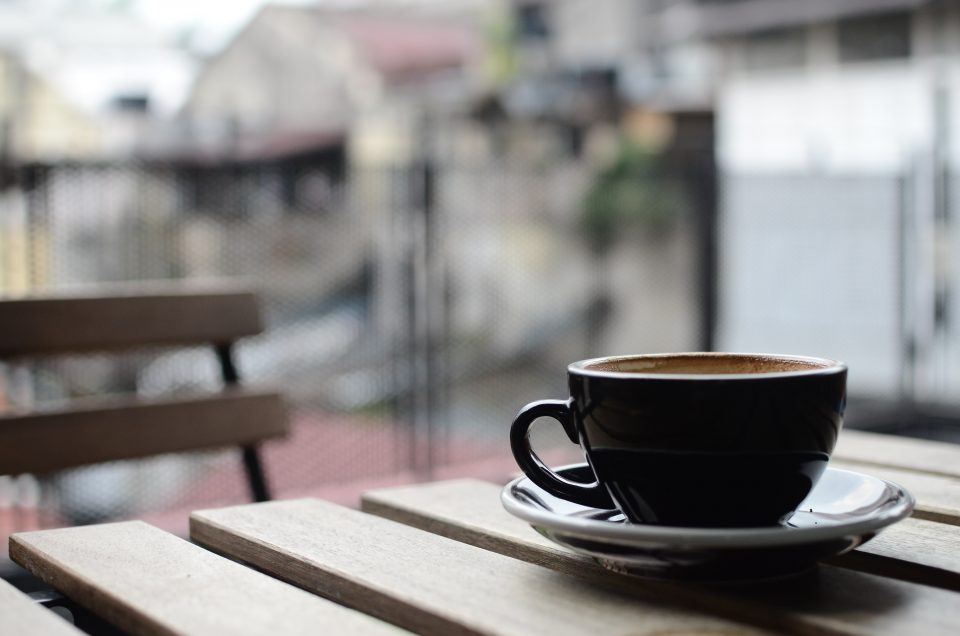